10 Things You Didn’t Know About He Got Game

The movie was released in the summer of 1998, making Jesus Shuttleworth part of the High school class of 1998.  The real player of the year from 1998?  Forward Al Harrington, who later became a part of the Indiana Pacers.

In the 2013 NBA Finals versus the San Antonio Spurs, Spike Lee got the idea to record a “He Got Game” spoof to play during the game.  The only issue was Spike never told Ray before hand about his idea.  Prior to the final game 7, Spike tried to get the scene going but Ray Allen would not let him bother him during the pre-game shoot around. 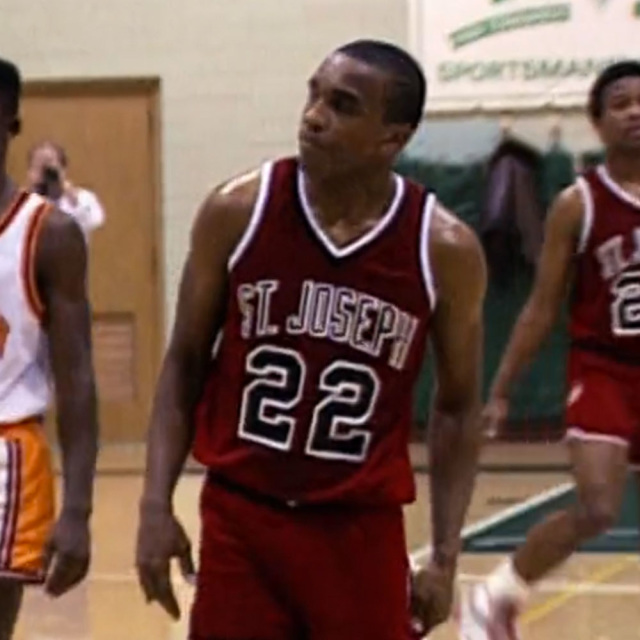 Chasey Lain aka Buffy in the movie, has said that over years that her and Ray Allen have kept in touch over social media.  In an interview back in 2012, she said that Ray wrote to her on Facebook asking if she remembered who he was.  But like Rick Fox said, you don’t have to worry about the names….

Even though Ray Allen had a very solid senior year at Hillcrest high school in South Carolina, Ray Allen was only ranked at #40 in his senior year.  Other notable NBA players who placed higher that year were: Rasheed Wallace, Jerry Stackhouse, Joe Smith and Antonio McDyess.

Cut From Being Jesus- 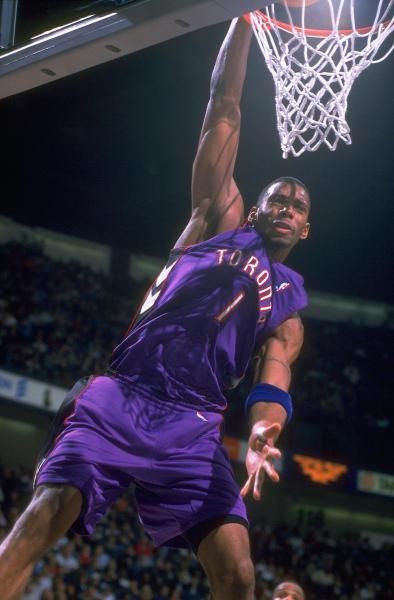 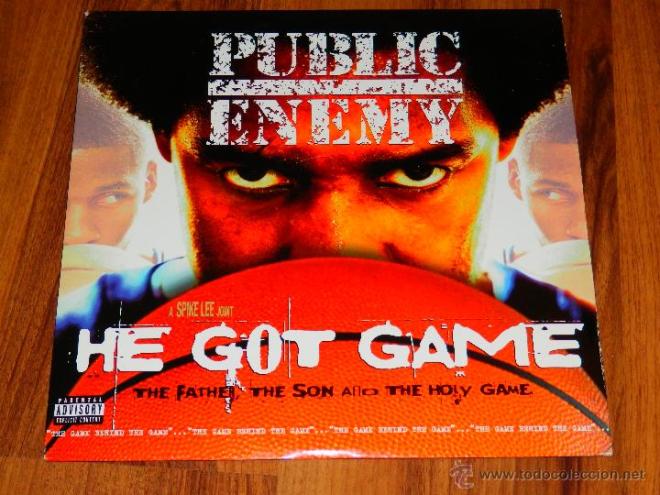 During a time when rap acts and soundtracks were easily selling in the millions of units, the “He Got Game” soundtrack performed poorly in the music stores.  Music critics had positive remarks for the album, but fans were not interested in the-all Public Enemy album and the album sold less than 50,000 albums.

The movie was filmed at Stephon Marbury’s ala mater in Brooklyn, Lincoln Memorial.  Another famous 1990s basketball film, “Above The Rim” was also filmed in Brooklyn.  Even though the gymnasiums in “He Got Game” and “Above The Rim” appear to be the same gym, they are actually two different gyms.

There is a famous scene in “He Got Game” where Big Time Willie is driving Jesus around Coney Island with his cousin Booger in a red convertible 1997 Mercedes 600SL.  In 1997, the retail price of such a car was around $135,000.