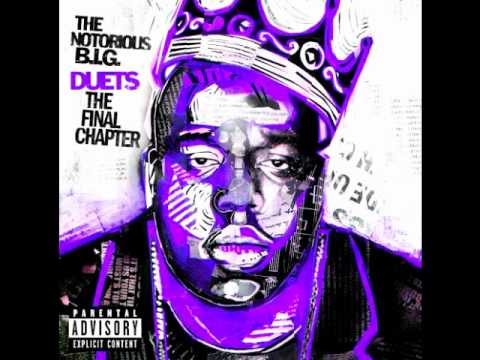 Back in 2002, Mister Cee was planning on releasing a retail mixtape (think 50 Cent’s “Guess Who’s Back”) that was all rare and early B.I.G. material.  At the time, most, if not all that material was unheard of to the world.  Since then however, Mr. Cee has released a lot of his rare Biggie material on the radio during Biggie tribute shows on March 9th and May 21st.  Cee’s does still claim to have a few unheard Biggie songs.

This is an album that Bad Boy showed have done at some point in the last 20 years.  In 2001, when Bad Boy Records released their upcoming album schedule, on it was an album titled “Biggie Live”.  Bad Boy Records was planning to release an all live Biggie album, with each cut being from a different performance.  One song may be from a concert in Florida, while the next song could be from a live performance in New York.  It was a great concept that was never actually executed by Puffy.  Puffy should still do this one.

Biggie wanted to top his classic “Life After Death” double album, with a TRIPLE album released in 1999/2000 as his final Bad Boy Records album.  Biggie had a 5 album deal with Puffy, and had finished 3 by the time “Life After Death” was released.  Biggie wanted to wipe out his contractual agreements with Puffy in one shot, and a triple album would have done just that.  Even though Biggie was still planning on recording more hard core music, he had said before his death that he wanted to mix his next album with some positive tracks as well.

So, we all have heard that Fat Joe claimed that he and Biggie were going to release an album together.  The problem with Joe’s story is that there is no proof of any songs (he claims he lost them) and when Puffy was asked about the songs, he said Biggie and Joe only recorded one song and it was for “Life After Death’ and was never used, not for a separate project.  Now this one, comes right from Biggie’s mouth in a 1995 interview.  Biggie was a huge fan of Heavy D’s (and also a close friend) and the two had planned on recording a full album together in 1995/1996.  The two could never get their schedules to match and that was that.