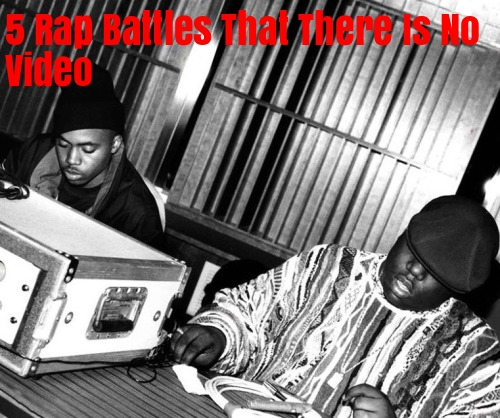 5 Rap Battles That There Is No Video 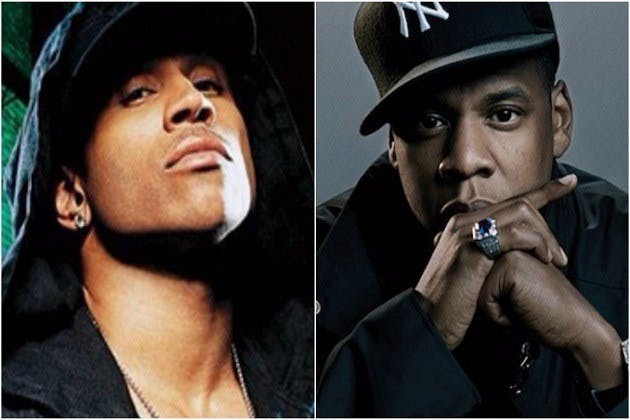 Back in the 80s when LL was rap’s biggest star and Jay-Z was just someone trying to make a name for himself through his affiliation with Jaz-O, the two had a live freestyle battle on the streets of New York.  Jay-Z had been trying to locate LL for months, in hopes that LL would accept his battle challenge.  Well, one night, that’s exactly what happened as LL Cool J was exiting a nightclub.  According to LL’s people, the battle was no-contest and LL was the winner, whereas according to Jay-Z’s right hand man Ty-Ty, it was Jay-Z that won the battle.  Unfortunately there is no video of this battle and no one will actually know who won.

When Snoop first met Kurupt in Los Angeles back in the early 1990s, Snoop had already had a record deal with Death Row Records.  Kurupt didn’t have any record deal and was trying to make a name for himself battle rapping.  The first time Snoop did meet Kurupt (again outside a nightclub) Snoop challenged the young Philly MC to a battle to see what he was made up.  Snoop was so impressed with Kurupt, that instead of becoming intimated and walking away in defeat, Snoop decided to take Kurupt with him to Death Row Records. 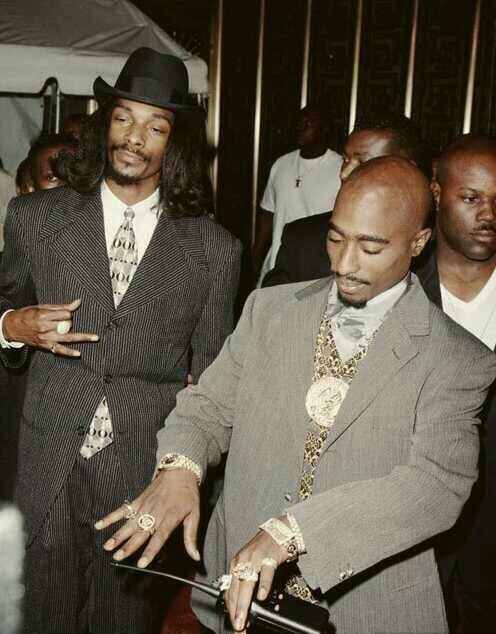 Snoop claims that the very first time that he met 2Pac, which was in 1992, that the two performed on stage in what ended up becoming somewhat of a freestyle battle.  It wasn’t so much that the two “performed” together instead of Snoop grabbing the mic after 2Pac was performing.  2Pac at the time was the more famous rapper as Snoop was just a new comer in the industry.  2Pac had been performing at a party after Poetic Justice was finished recording, and Snoop got into that same event.  Snoop had been hanging around on the side of the stage, and after 2Pac finished rapping, Snoop grabbed the mic and rapped back at him.  Snoop said after they were done rapping, they introduced themselves, smoked a blunt together and that was the start of their friendship.  How dope would it be to have the very first time Snoop and Pac rapped together on film.  Its too bad we don’t…….

This happened when both Mysonne and Shyne were Bad Boy Records new comers.  Mysonne, was affiliated with Bad Boy Records before Shyne ever was.  Back in the late 1990s, during the recording era of Mase’s “Double Up” and Shyne’s debut “Dear America”, Mysonne and Shyne took their battle outside of the studio and into the streets to battle rap.  Mysonne was the one to mention the battle and not surprisingly, he said he won.  There has not been any rebuttal yet from Shyne on if that is true.  Another rap battle that unfortunately no rap fans will ever see.

This one is a real one.  And other than the famous Jay-Z Vs. DMX pool hall battle which we did not include on our list, this is the battle we wish we could have seen.  Now there is a video online of Nas and Biggie performing on stage together at a club, but this is not what we are talking about.  To make a very long story short, back before Illmatic and Ready To Die were released, Biggie and Nas often hung out and were at the same New York parties.  There are stories, again its too bad we have no video evidence of it, but its always been from reputable sources, that the two used to “friendly” freestyle battle each other at some of these small house parties.  Those that were present say that this happened late at night into the early morning hours where everyone was more than a little tipsy.  Just image a pre-Illmatic Nas and a pre-Ready to Die Biggie going at it.  Again, no videos and no pictures, just stories from those that were there.