Shyne was being compared the legendary rapper before he even had an album out.  Now, Shyne was compared to Biggie because his voice was similar, but his flow and lyrical skills were very different.  What song did Shyne sound most like Biggie?  Go check out the old Bad Boy Remix of Black Rob’s “Whoa” which was recorded before Shyne had an album out.  That’s the closest he has ever sounded like Biggie.

Aka the “West Coast Biggie Smalls”.  For those of you reading who dont know who Mausberg was or forgot, Mausberg was DJ Quik’s up and coming Compton rapper in 2000.  Unfortunately, Mausberg was killed during the recording of his debut album titled “Non-fiction” in July of 2000.  Quik still released the album posthumously, but that’s all we will ever hear from him.

You can blame Puffy for this one.  In fact, Puffy has been looking for Biggie’s replacement since he was killed 22 years ago.  Whether it was signing Shyne or Black Rob or hanging out with Ross the same way he used to hang out with Big, Puffy has always been trying to fill that void.  Ross may be similar to Biggie in style and persona, but lyrically is no match for Notorious.

Black may have sounded closer to Biggie than the other rappers on the list, but his bars were more like a poor man’s Rick Ross.  Black had two singles that did okay years ago ( one wiand then that was it for his rap career.  He was arrested for credit card fraud and sentenced to 9 years behind bars.  Not a good look! 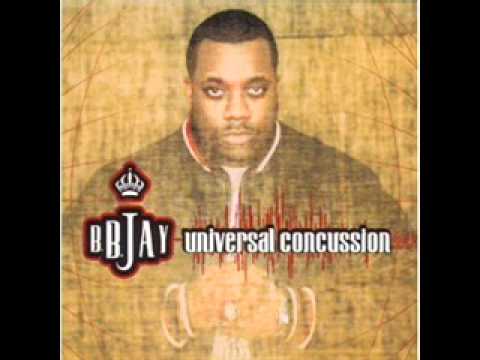 Did you ever hear the story of a Brooklyn gospel rapper that sounded very similar to Christopher Wallace?  Well, in case you didn’t, that guy goes by the name BB Jay and he used to rap in the early 2000s.  Not only does his voice sound like a higher pitched Notorious B.I.G, but his flow is not so off either.  BB Jay has very different subject matter.

The only “new school” rapper on the list.  But, since he’s been releasing music since 2008, he may not exactly be new school anymore.  MFN first got this comparison when Danny Brown announced to everyone that he was the “next Biggie Smalls”.  When you listen closely, there are times where he does kinda sound like Big and even Jay-Z at times.  Part of it might be that he grew up listening to Big and the fact that he is also from Bedstuy. 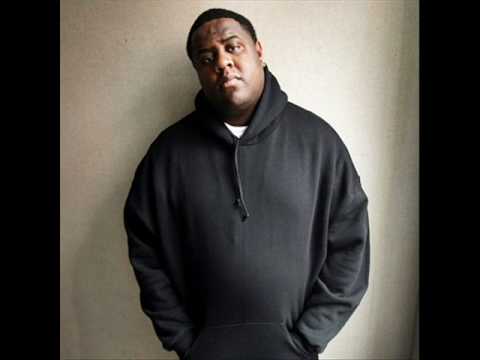 If you don’t know who Gravy is, he is the guy that played Biggie in his biopic in 2009. Gravy did have some mixtape tracks he released back in 2004/2005, which we’re not bad but no where near Christopher Wallace quality.