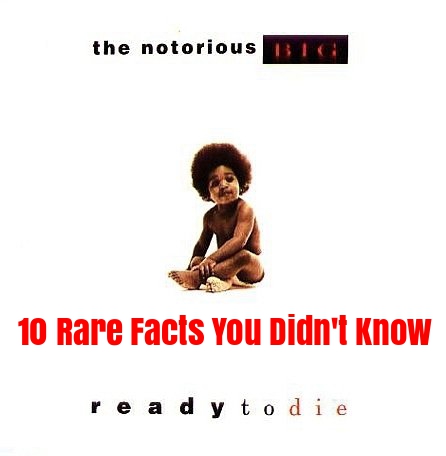 The original version of “Ready To Die” had a second sex skit you may not know of.  The second skit to the album has never been talked about and has never leaked, so know one actually know what it is.

The Ready to Die album as we know today almost did not happen.  Biggie had recorded a handful of songs with Puffy and then Puffy got fired.  Puffy went to build Bad Boy Records somewhere else and didn’t get the songs he had recorded.  Biggie was then given a new A&R and was given a completely new direction with the album.  Uptown Records and the new A&R wanted a party album with R&B features.  Once Bad Boy was launched, Puffy had to buy back those original recordings.

Biggie’s Least and Most Favorite Songs-

Biggie hated Juicy and even didn’t want to record to the song once he heard the sample.  Biggie had always named it his least favorite track on the album.  What was Biggie’s favorite track on “Ready To Die”?  It was Machine Gun Funk.

It cost Bad Boy Records, in 1993, $500,000 to produce Ready To Die.  In addition to the cost of the album, it cost Puffy an additional million dollars to buy back the original recordings from Uptown Records.  So, the total cost of “Ready To Die” was $1.5 million. 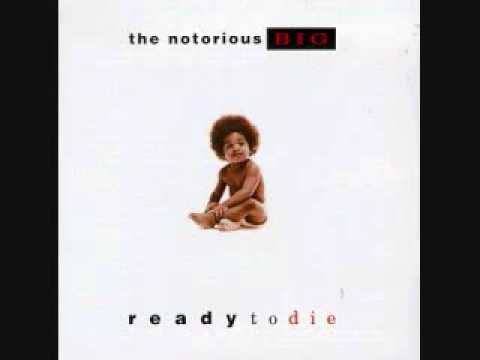 Fans had wondered for years who the second rapper was on “Gimme The Loot”.  When asked where Biggie got the inspiration for the song for him rapping as two different people, he said it was Slick Rick

The Competition-  While Biggie was recording “Ready To Die” he was asked in an interview who was his biggest competition in the rap game.  His answer?  One name, Redman. 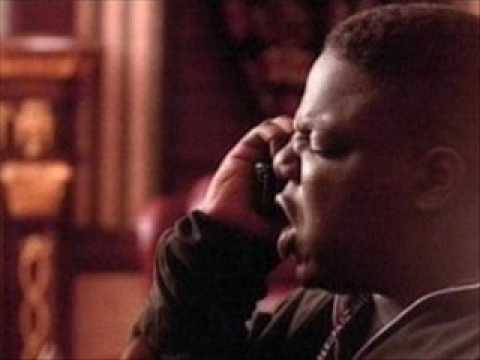 During the recording of “Ready To Die”, “Warning” was  titled two other names before being officially changed to Warning.  It was first titled “Raising Kane” and then was also titled “Hot Butter Soul” since it sampled Isaac Hayes. 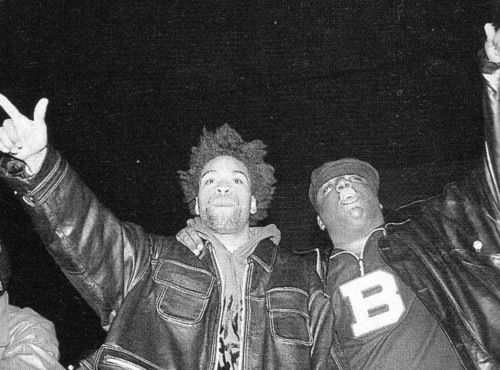 Biggie never really mentioned that he felt that another rapper was better than him.  Big did concede though, that on “Ready To Die” Methodman had the better verse. 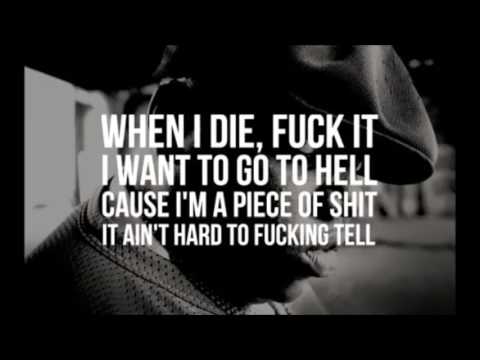 Puffy did not want the ending to “Ready To Die” to be Biggie killing himself as was the case on the final track.  Puffy didn’t like the song and wanted to cut it from the album.  Biggie and Puffy fought on the issue, and in the end Biggie got his way.

The Choice Of Lead Single-

There were many disputes over what should be the first lead-off single to the album.  Puffy was always a fan of Juicy and had wanted a more commercially sounding rap song as the lead.  Biggie was in love with Machine Gun Funk and wanted that to be the lead single.  Once Puffy said no to that, Biggie tried to get “The What” with Methodman as the lead single.  As we know now, that idea was also turned down.