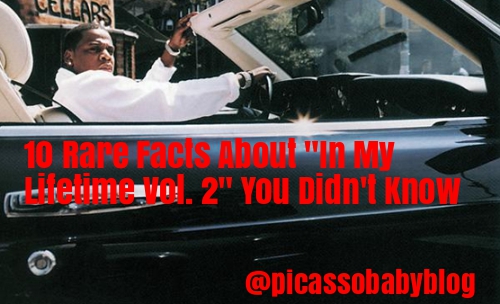 10 Rare Facts About “In My Lifetime Vol.2” You Didn’t Know

The Mobb Deep Of Rocafella Records- 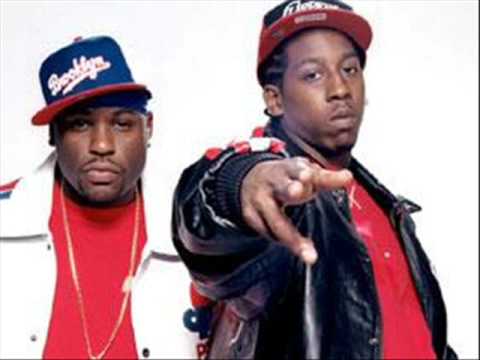 Jay-Z’s first priority after dropping volume 2 was to put out the albums of female MC Amil, and the group Da Ranjahz.  Jay-Z was very high on the rap dual and said they were going to be the “Mobb Deep” of Rocafella Records.  Jay talked about their album to come out, but it never actually did. 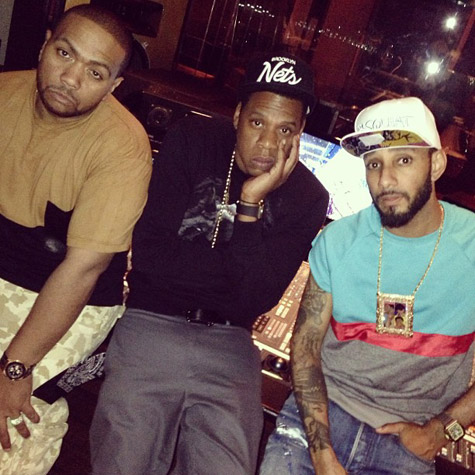 “Nigga What, Nigga Who” was the very first track that Jay-Z and Timbaland ever collaborated on.  The two would also record a second track for the album, “Paper Chase” with Foxy Brown after that. 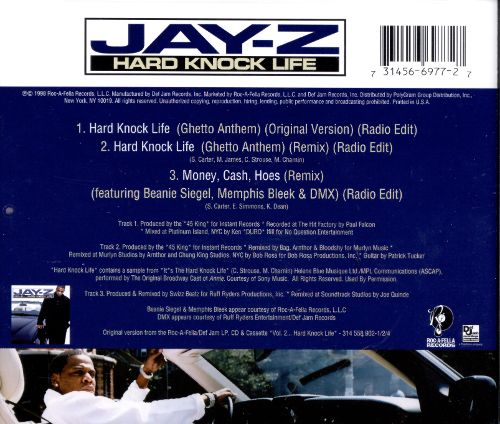 The famous song, “Hard Knock Life” almost didn’t happen for Jay-Z.  The producer of the album, famed 45 King wanted to use the beat himself for his own compilation album and wouldn’t give Jay and Dame the beat.  In the end, Jay-Z and Dame were able to persuade The 45 King that they needed to have that beat for the album.  A bag full of cash may or may not been involved.

The Timeline- Hov always tries to have a quick schedule when recording albums.  The first version of the Blueprint was reportedly recorded in less than a week.  Hov said in an interview in ’99 that start to finish it only took 4 weeks to fully complete the album. 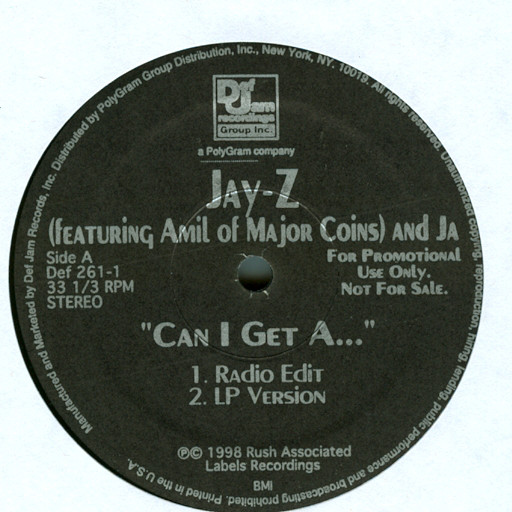 Hov and Dame knew they had something extraordinary on their hands with “Hard Knock Life” and that’s why they didnt release it first.  Instead, they released “Can I Get A…” as the lead single featuring Amil and Ja Rule just to warm up the fans for the big smash second single. 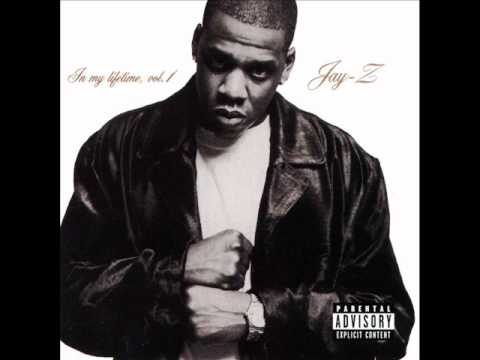 Jay-Z is still getting teased these days for his Shiny Suit track from Volume 1 with Puffy.  On the Volume 1 album, Jay-Z had a handful of Bad Boy produced tracks, but on this one only went with one.  That track was produced by Stevie J.  It wasn’t until American Gangster, a full 8 albums later, that Jay-Z used another Bad Boy produced beat.

5+ Million- Even though many rap fans love Volume 2, most will never say its Jay’s best material.  It may not be his overall best material, but it was his best selling one to date.  The album sold more than 5 million copies, a number Jay still hasn’t surpassed. 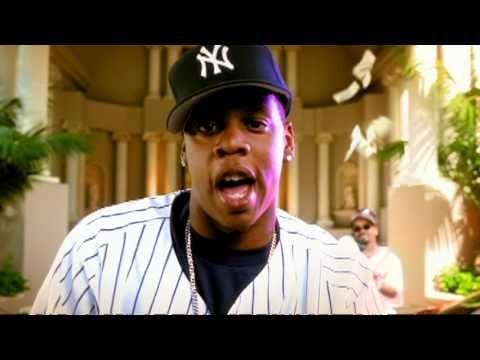 Jay-Z included this track as a bonus on the album even though the track was over a year old.  The interesting thing with this song is, Jermaine came up with the concept and the chorus while driving to pick up Jay-Z from the airport in Atlanta. 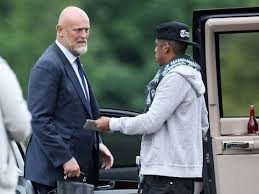 Even though Jay-Z had been in the music business for a while before Volume 2 dropped, Jay had never received the type of fame that he got after the album went to stores.  Once “Hard Knock Life” started getting spins around the country, Jay said that he had to have extra security everywhere he went and that he was mobbed everywhere. 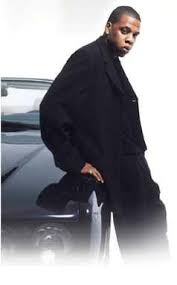 Jay had officially retired (well, just for a short time) after the release of the Black album.  He constantly mentioned that he wanted to retire after Reasonable Album, but of course never did.  During the recording of volume 2, Jay was telling those around him that after Volume 2 was out, it was time to bow out.  We know now that didn’t happen either.