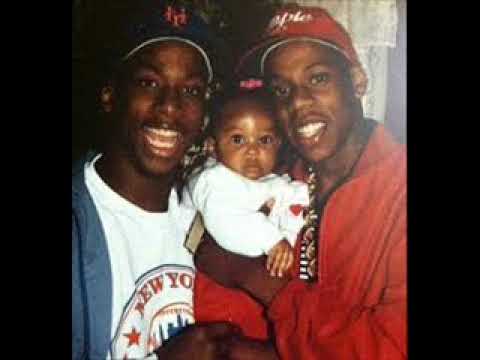 Back in 2007, DeHaven was ready to air out all the personal details of Jay-Z’s life: that he wasnt a gangster, he wasnt a big time drug dealer and that he had less money than he said he did. Before Jay-Z was famous, Jay-Z worked for De-Haven selling drugs in New Jersey in the late 80s and early 90s.  DeHaven was the boss and Jay-Z was one of his runners.  DeHaven ended up getting arrested and spending a long time behind bars.  In that time, Jay-Z became one of the most famous rappers of all time.  The plan was for Jay-Z to help to DeHaven when he got out of jail.  When DeHaven did get out of jail, Jay-Z did none of that.  In fact Jay-Z was ignoring DeHaven altogether.  DeHaven was pissed off and decided to release a tell all book about him and Jay-Z’s life.  The book was completed and was supposed to be accompanied by a DVD, but the book never got released.  Did Jay-Z stop the book from being released? 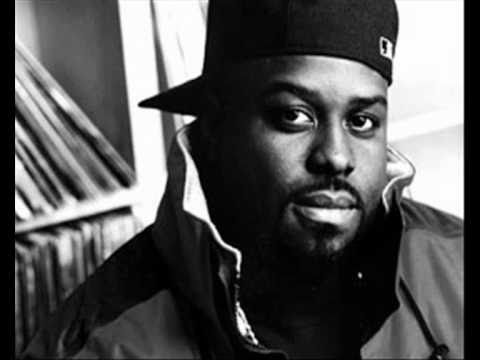 Funkmaster Flex in 2014 was originally working on a book about rare stories of hanging out with Biggie from the accounts of his family and close friends. When that book didn’t happen, Flex was working on a separate Biggie book that focuses strictly on his murder.  Flex has still not released either one of his books.  We spoke to the co-author and the murder book is still in the works.

You might have forgotten about this one, but Jay-Z was releasing an autobiography with writer Dream Hampton back in 2003.  Jay-Z did release a memoir back in 2012, but that was more memories about his life.  This book was a full autobiography.  The plan for the book was to be released shortly after The Black Album was released.  In fact, in the Black Album CD booklet (remember those?) is a small excerpt from that book.  It happens to be the only excerpt from the book ever released.  Once the book was progressing along, Jay-Z didn’t like how many personal details of his life would be published and ultimately pulled out from releasing the book.

Back in 2003, E-40 announced that he was publishing a slang dictionary of slang he created in conjunction with Murder Dog Magazine.  That book never materialized, and a decade later in 2014, 40 said that was going to be releasing his book of slang in the form of a app.  E-40 never released that app either.  E-40 should still release it because there still is a demand for it.

It Ain’t Hard To Tell by Nas- 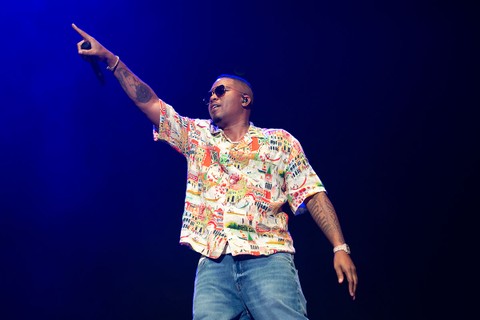 Back in 2012 Nas signed a book deal for his autobiography titled “Ain’t Hard To Tell”.  The book’s focus was going to be on his relationships with Carmen and Kelis and his entire recollection the Jay-Z beef.  In addition to all that, Nas was going to include “song deconstruction” where he explains some of his old lyrics verse by verse.