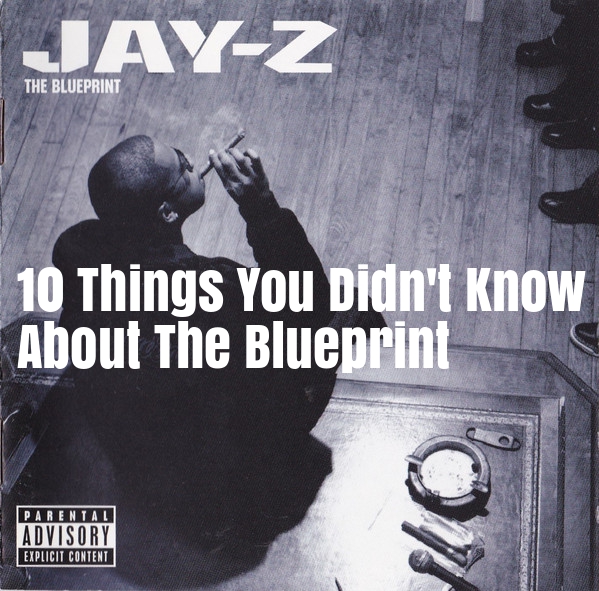 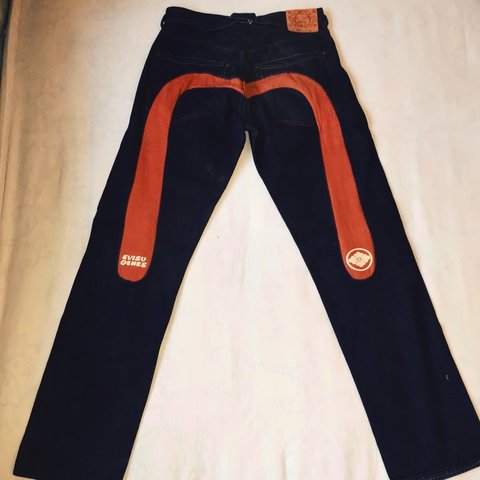 On “Jigga That Nigga” Jay-Z mentions Evisu Jeans which is the very first time that the high end jean company was mentioned in a rap song.  It would not be the last time Jay-Z mentioned the Japanese company on wax. 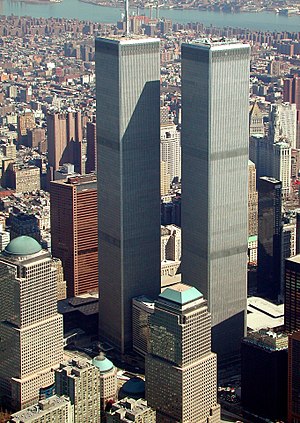 The album was originally slated for a Tuesday, September 18th release.  But due to the high level of bootlegging of his last two albums, Jay bumped up the release a week earlier (September 11th) to combat bootlegging of the album. 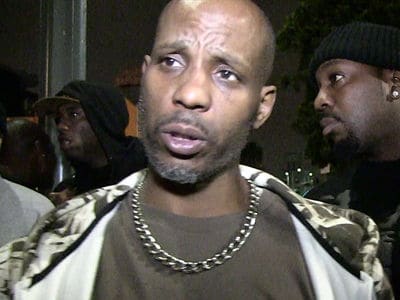 Even though the album sold an amazing 420,000 copies in its first week of release, it was only the third highest first week sales for a hip-hop album.  The two albums that outsold Jay-Z in its first week were DMX’s “Great Depression” with 439K sold and 2Pac’s “Until The End Of Time” double album which sold 427,000 copies. 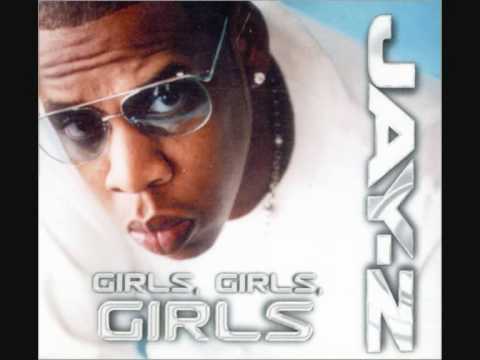 The day the album was released, on that fateful September 11th, Jay-Z was in Los Angeles filming the music video for “Girls, Girls, Girls”.  Jay-Z said back in September of 2001, that he woke up and could not believe what was happening in New York.  He said it looked like the apocalypse. 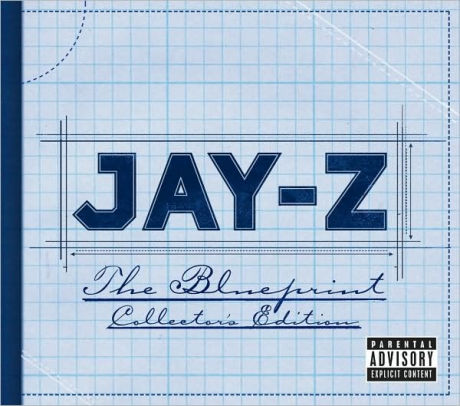 Jay-Z basically sold the Blueprint as two albums-in-one.  Because of the success of the critically acclaimed album, Jay-Z released his “MTV Unplugged” album just two months later, which half of the tracks are from The “Blueprint” album.  The MTV Unplugged album sold 600,000 units. 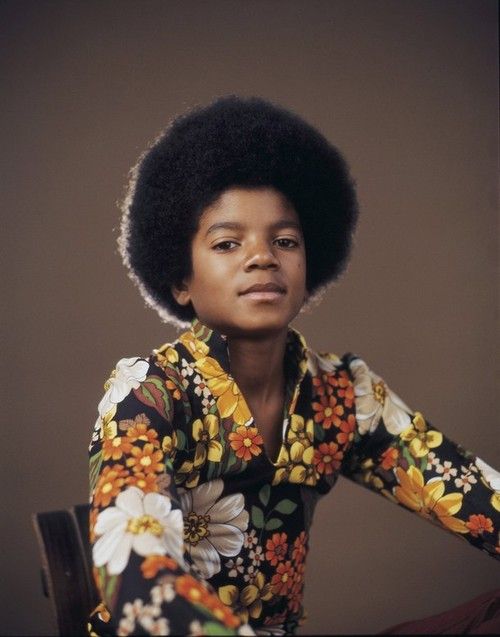 The most successful song on The Blueprint album was Jay-Z’s “H-to the Izzo” which sampled the Jackson 5’s “I Want You” and charted number 8 on the billboard single charts.  H-to-Izzo was not the most successful rap song that yesr to sample The Jackson’s 5 “I Want You” in 2001, as Lil’ Romeo’s “My Baby” released in 2001 charted higher at number 3 on the billboard singles. 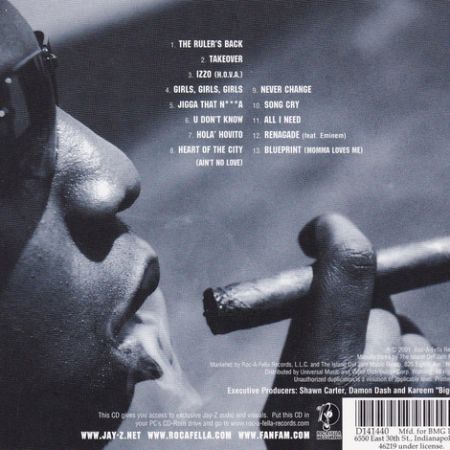 “Jigga That Nigga” is only the second song (up until the Blueprint was released) that Jay-Z released as an official single but did not record a music video for.  The other one you ask?  The collaboration single “Things That U Do” with Mariah Carey. 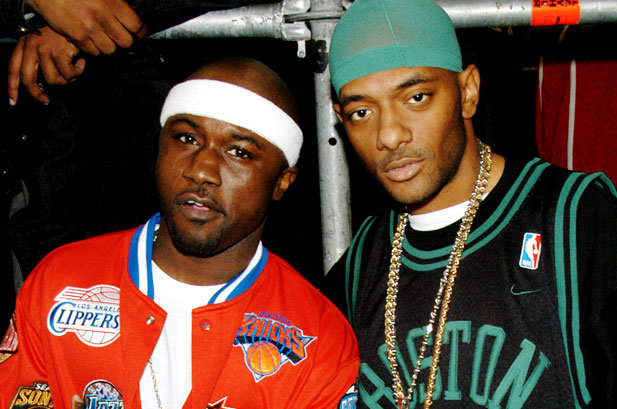 The “Takeover” diss to Mobb Deep where Jay raps “I sold what your whole album sold in my first week” was just a little off from Jay-Z.  The album “Infamy” which Mobb Deep released in December of 2001 actually went on to sell 800,000 copies in the US surpassing Jay-Z’s first week sales of 420,000. 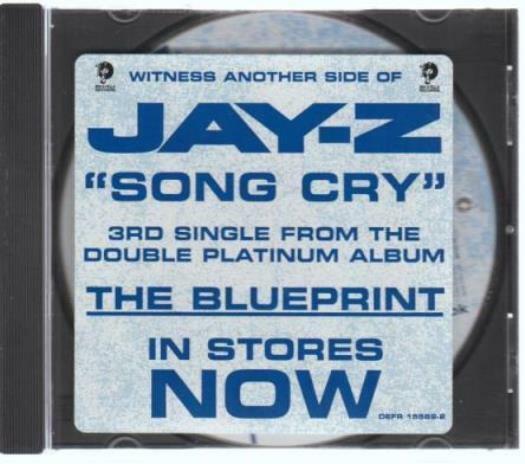 A sequel to “Song Cry” has been recorded and kept in the vaults.  The original version of “Hello Young Lady” was recorded for the 2003 “Black Album” but did not make the final cut.  In 2013, during the recording for Magna Carta Holy Grail, Just Blaze wanted to release a re-worked version on that album.  That song has still not leaked or been released. 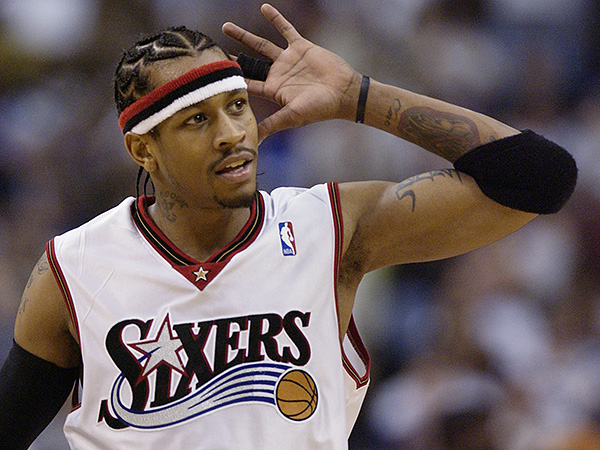 Lamar Odom spilled the beans on this story in his new book.  Lamar said at the Athens Olympics, the basketball team was telling stories one night when the topic of “Superugly” came up.  “Superugly” is not actually on The Blueprint album but was released months later, contains a line about a woman Allen Iverson and Jay-Z had both hooked up with named Carmen.  Allen Iverson has said that he was listening to “Superugly” live on the radio when it was first released with his wife in the room.  AI had no idea that he was going to be referenced in the song, and was actually dancing to the first two verses of the song.  When the Allen Iverson/Carmen line gets said, his wife, smacks him across the face and then begins to fight with him.  Iverson then, of course, gets Jay-Z on the phone asking him if it is a diss and tells him that Jay should have told him about the line in advance, to which Jay said it wasn’t and that it was no big deal.  Iverson at the time was married, and Jay-Z was not.  Before Jay-Z hangs up the call on AI, he says “the Mike Jordan of rap is back” and then hangs up.