5 Most Expensive Rap Albums For Sale On The Internet

As hard core Biggie collectors, we can honestly say in all of the years of collecting Biggie material that we have not seen another one of these for sale.  In fact, we didn’t even know that this existed in a promo cd.  The 1995 classic underground track with Biggie, M.O.P., Red Hot Lover Tone, and Organized Confusion could be yours for the low price of $7,500.  Actually no, on top of the top the seller is charging $4 for shipping!

This 2018 test pressing double vinyl apparently was only printed 4 times and all are signed by Nas.  Included with this LP is a Mass Appeal USB, Mass Appeal Sticker and Mass Appeal T-Shirt.  Only one is currently for sale online with a price of $25,000.00 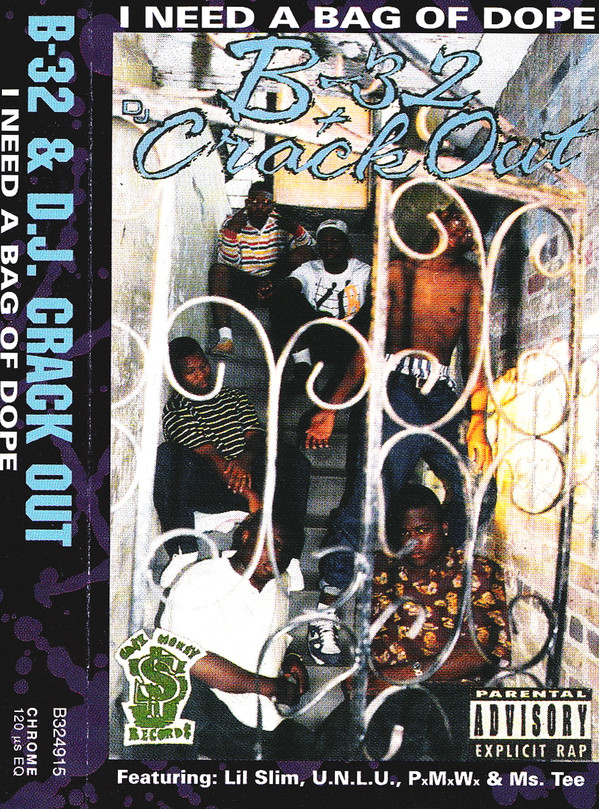 An old Cash Money original cassette rarity right here! Birdman’s first solo album, released in 1993 in cassette form can be in your hands if you are willing to cough up about $6,400.  Even better is the $6,400 buys you a “near mint” version of the rare cassette tape and not even a new one!

This album is so rare that apparently the rapper Lil’ Rob himself doesn’t even own a copy of it.  This album was originally independently pressed in California in 1992.  The label originally only produced 1,000 copies and only a handful (or maybe even less) exist today.  If you have $10,000 in your pocket, then this vinyl could be in your collection.

Once Upon A Time (12″ Acetate Reference Dub Test Pressing) by Blacc Heart- We saved the most expensive one for last.  This album is so rare that there is no image of it.  The seller is selling this album without including a picture of it!  This is the most expensive rap album for sale on the entire internet and the only rap album with a six-figure price tag.  Now we don’t know too much about this exact release, as Blacc Heart isn’t a well known artist, but what we do know is this test pressing vinyl is signed by all Blacc Heart members and comes with a certificate of authenticity by the producer.  Cost: $300,000. Should we buy a Ferrari or this album?  Hmmmmm…..decisions decisions.