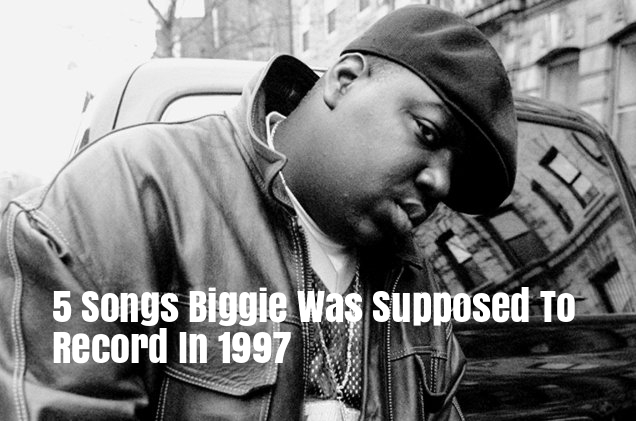 5 Songs Biggie Was Supposed To Record In 1997

On the night that he died, Biggie spent time on his cell phone calling his friends on the east coast.  One of those calls was made to Noreaga telling him that he loved the TONY song and wanted to be on the Remix once he got back to New York.  Unfortunately, Biggie only made it back to New York in a casket. 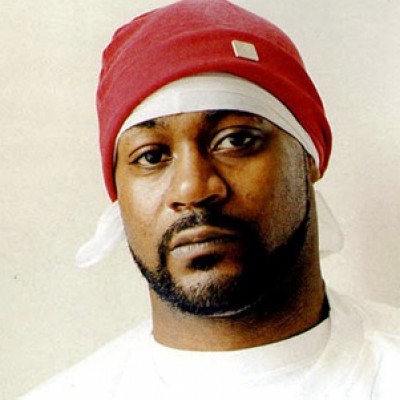 The night before he died, Biggie and his entourage ran into Ghostface while in LA.  Biggie and Ghostface had been beefing for the last two years, but never saw each other face to face.  They squashed the beef that night and the two agreed to record together in the near future.  Wu Tang at the time was recording Wu Tang Forever and we can only imagine what it would sound like from a special guest appearance from Biggie. 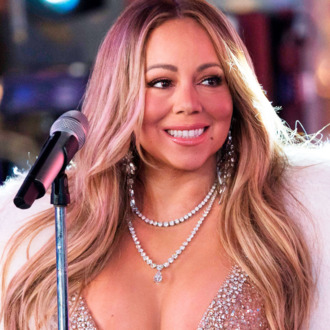 Biggie had always said that he wanted to record a song with Mariah Carey, but unfortunately was killed before that happened.  Mariah had actually picked Biggie to be featured on the Honey Remix, but Biggie was killed at the time of recording.  Mariah had to change course after that and picked Mase and The LOX instead as the guest rappers. 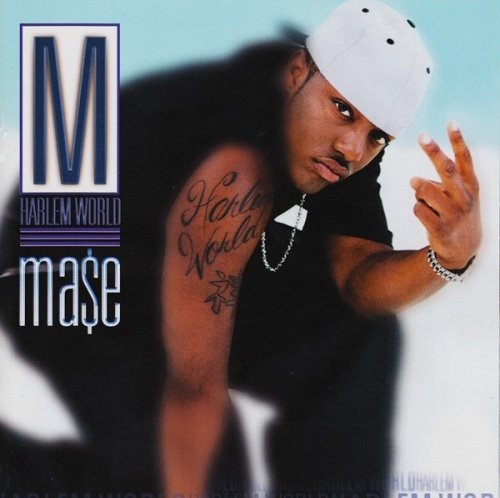 Biggie was going to have a pretty big role in Mase’s debut album Harlem World.  Biggie had taken on the role of co-executive producer for Puffy’s “No Way Out” album, and Puffy had plans for Biggie to do the same for the next few Bad Boy albums to be released.  Puffy is credited as the executive producer of “Harlem World”, but if Biggie was alive at the time, Biggie would also had been co-executive producer.  In addition to that, the plan was also for Biggie appear on a few tracks alongside Mase.  Can you imagine Biggie on “24 Hours To Live”?!?!?