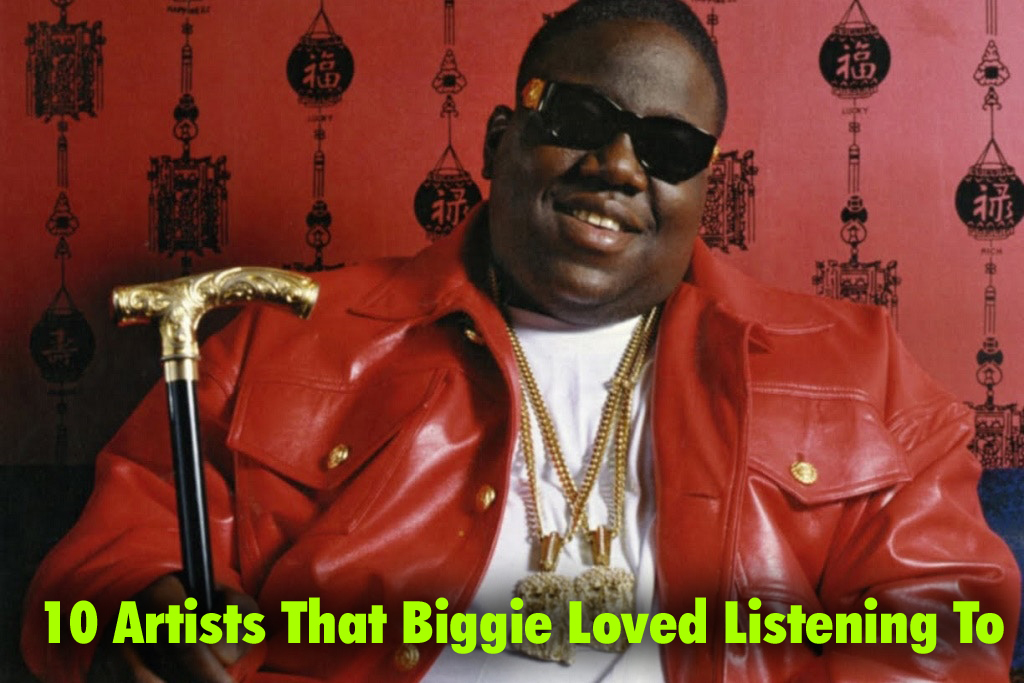 10 Artists That Biggie Loved Listening To

Biggie was actually a huge fan of many different music genres.  Biggie was not only the  master MC, but also a master rap music collector.  Biggie knew of everyone, including many obscure underground artists from other states.  Here is our list, some of which you may not know of some of Biggie’s favorite musicians.