10 Songs That Biggie Recorded But No One Has Found

Since Biggie’s death in March of 1997, Bad Boy records has released 5 posthumous albums, of which, most contain the same old Biggie verses over and over again.  The only real unreleased music was released on the three bonus tracks on the Notorious soundtrack in 2009.  Puffy finally released his unheard demo, after years of fans begging for it.  There still is some unreleased Biggie music out there that has never been leaked.  We did a lot of digging and dug through the rumors and fake stories, and found 10 tracks that have been confirmed that Biggie did record.  The list is pretty amazing, and our guess is that these tracks are pretty sick too.  If we could only get our hands on them….

Fat Joe and Puffy have both separately confirmed that Biggie and Fat Joe recorded together.  Fat Joe claims that he and Biggie recorded 4 tracks together, where as Puffy said they only actually recorded one.  So, Biggie and Fat Joe did record one known track together which was for “Life After Death”.  Neither Puffy or Fat Joe knew where the track was these days.

Daz confirms (or claims, however you want to look at it) that he recorded 2 separate tracks with him, one with Biggie rapping a special guest verse.  He was looking to sell each track for a cool million each.  So far there have been no takers. 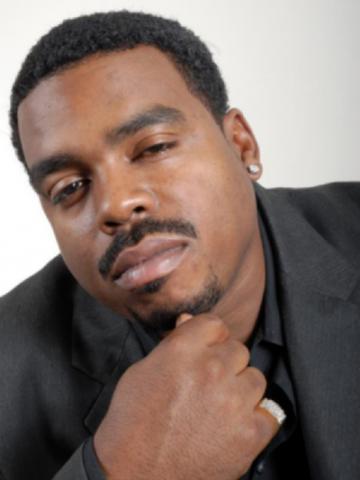 The second Daz track is suppose to be a Daz track with Biggie on the hook.  A track he has still not sold, nor has been leaked or stolen.  Puffy has recycled many Biggie verses over the years, so it makes us wonder why he never bough these alleged unreleased tracks from Daz.

4) I Love The Dough Original-

One of the many Biggie reference tracks, however this one never leaked online.  The original version of “I Love Dough” with Brooklyn pal Jay-Z has Biggie singing the hook instead of Angela Winbush. Biggie recorded reference tracks where he would sing or rap another artists part so they can hear how he would like the song to sound.

When Biggie was a teenager, he and his friends used to record their very first songs with Brooklyn Jazz musician Donald Harrison.  Biggie and friends recorded their very track, “We Don’t Care” in 1985 with the jazz man.  He is the only known person to have this track and a bunch of others that Biggie rapped before he became famous.  Many have tried offering big bucks for these tracks, but he has never given them up. 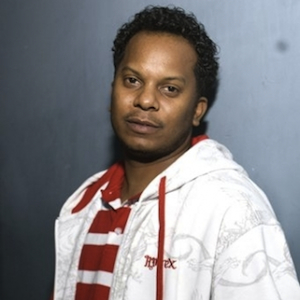 Faith Evans confirmed in a radio interview that Biggie had recorded an unknown track with fellow Brooklyn rapper Special Ed in 1994/95.  That track was most likely recorded for Special Ed’s album, “Revelations” released in 1995.

Confirmed by producer Easy Mo Bee, this solo track titled “Money, Hoes and Clothes” was recorded for Ready To Die but didn’t make the final cut.  In one of his interviews, Easy Mo was still wondering why Puffy and Bad Boy Records had never used this song on any of Biggie’s posthumous albums.

Biggie had worked with Jamaican singer Diana King in 1993 on the track “Respect” from Ready To Die.  Diana’s first big single, was the 1995 hit “Shy Guy” from the Bad Boy’s soundtrack.  Biggie is known to have recorded a as-of-yet heard remix to that song.

This song actually turned into Life After Death’s “Nasty Boy” once this song didn’t cleared.  Puffy and The Hittmen had sampled Prince’s song and Prince refused to clear it.  Prince fans claim to have heard snippets of the original song, but to this day no full track has ever surfaced.

Can you imagine an album like with this much real “authentic” unreleased Biggie material getting released in 2017?  We can only hope someone can finds these tracks…..