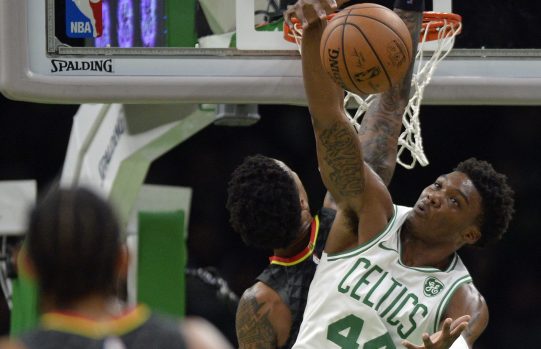 5 NBA Players That Could Have A Big Year This Season 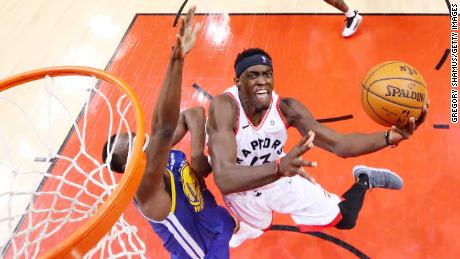 Now, Siakim isn’t going to surprise anyone these days.  After his NBA Finals performance, every NBA fan knows how good Siakim is.  He is on the path to becoming an all star one day.  If Kawhi does decide to leave Toronto for one of the Los Angeles franchises (which as of this publishing he has not), much more will be expected out of him.  Siakim could rise to the challenges, and as one of the main focus points on offense, could possibly play even better than he did last year.  Its possible that without Kawhi around, his growth could be expedited.

The Boston Celtics might possibly have a gem of a defensive big man on their hands.  Williams was originally slated as a lottery pick in the 2018 NBA draft, but slid all the way to the end of the first round due to questions about his work ethic.  Athletically, the 6’11 Center is at the top of the NBA charts.  He is as athletically gifted as anyone in the league.  The Celtics have been bringing him along super-slowly as to properly increase is offensive abilities.  In just 8 minutes of play last year he averaged 2 blocks a game!  With the reshuffling on the Celtics squad, Williams might be due for consistent offensive minutes.  If that happens this year, we might be surprised at what he can do.

Brogdon has a brand new team and a brand new future in Indiana.  He will no longer be the third or fourth fiddle anymore.  He will no longer be living in the Greek Freak’s shadow.  It appears that Brogdon will move right into the starting line-up and right into second place with Oladipdo coming back healthy this year.  Every single year that he has played in Milwaukee, little by little his numbers have increased.  With a bigger role this year in Pacerland (and many more touches), its very likely that his numbers will get better and better.

Levert is in an interesting predicament this year.  The main ball handler last year, D’Angelo Russell has been moved to Golden State, with a new main ball handler added and also a 30+ ppg scorer former Finals MVP added.  Durant will not see the floor for the entire year and for most of the year after that.  This year will be he and Kyrie’s year to basically do as they please.  That could prove the be a great opportunity or a complete disaster, no one knows yet what to make of Kyrie’s first season in a Brooklyn uniform as the sole contributor.  Him and Kyrie could play-off each other and Levert’s numbers could take a big jump this year.  Since this next year will be a contract year for Levert, the increase in numbers could literally payoff. 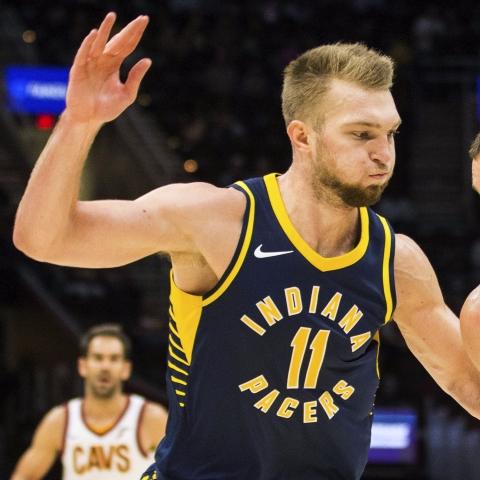 Another young player whose numbers have increased every year and next year will be the end of his contract is Domantas Sabonis.  Sabonis averaged around a double-double last season, while shooting close to 60%.  He only started 5 games last year, but was big off the big bench with the second unit.  He’s the kind of player that a lot of teams are looking for on their roster.  This year will be very important for him, so pay attention as greater production could lead to more starts this upcoming season.  A lot of teams will be tracking him next year.