Want To Get Rich? Just Capture These Guys

Finding this guy secures the bag at $10 million, which could buy you a bunch of McDonald’s franchises to get your cash flow rolling.  Qasim has been connected to multiple terror attacks and is also being accused of running Al Qaeda training camps.  He was sentenced to 5 years in jail in Yemen in 2005, but escaped a year later.  Qasim has been on the run ever since.  In addition to that, audio has been released of him taunting and threatening President Donald Trump.  If you are in luck and do capture this man but pass on the McDonald’s franchises, you might be in luck having a quarter pounder with cheese with President Trump for the capture.

This one may be the most difficult one on the list, as Abu currently holds the title of “worlds most wanted”.  A reward of $20 million is on the table for anyone who can aide in his capture.  That might he difficult as there is the possibility that Abu is no longer alive.  He has not made a public appearance in 5 years and most of his associates have been killed in attacks.  Be warned though, Abu is very old school and does not speak on mobile phones or use the internet.  So you wont just be able to track his IP from his DoorDash orders.  Abu is also known to only speak with those he knows face to face.  Even more interesting would be if DoorDash does to deliver to the Syrian-Iraqi border, which is where Abu is expected to be hiding. 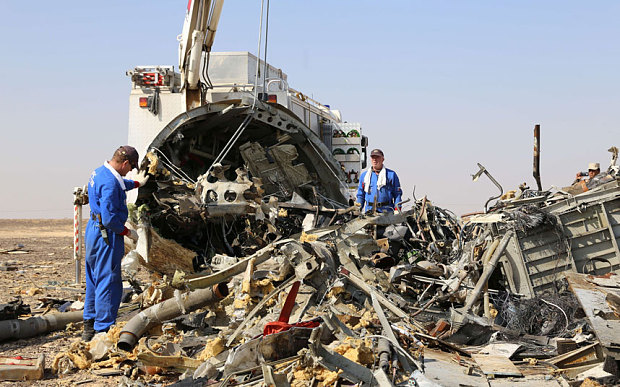 This is possibly the biggest score of them all.  After the Metrojet Flight 9268 exploded in 2015, Russian officials were convinced that a bomb was placed on the airplane causing all 224 passengers to die.  An investigation has been conducted and Russia still believes that it was an act of terrorism.  No one has been arrested as of yet.  Other theories have been explained to the Russian investigators such as a mechanical failure, but Russian officials are convinced it was a bomb placed on-board.  The reward is currently set at $50 million, however Putin never said if it was USD or Russian Rubles.  If its USD, then you walk away with $50 million in cash, if it ends up that Putin was implying Rubles than you only get around 800K or so.  You better call up Putin first and confirm that number before you go investigating. 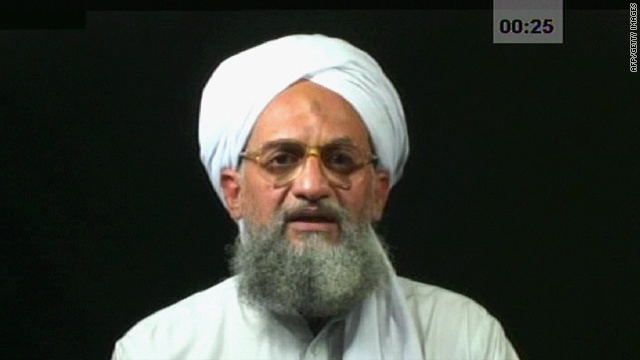 Ayman’s capture is currently fetching $25 million dollars from the US State Department.  The reward has been offered unsuccessfully for some time now, so the good news is that it can still be yours! Ayman has spoke in the last few years of Al Qaeda joining forces with ISIS, so it might be difficult to get around his entourage.

One of the few guys on the list not affiliated with middle east terrorism is this man, Rafael Caro Quintero.  Quintero, the drug lord is wanted for the 1985 alleged kidnapping and murder of a DEA agent.  The US Department of State’s Narcotics is offering up to $20 million for information leading to his capture.  The bright side: if El Chapo Guzman can be found, so can probably this guy.  The bad side: they have been searching for him since he was let out of jail on a technicality in 2013 and he has since mastered the art of being on the run.

If you can get on a hot streak, and feel like you can capture on all five on the list, you will be over $100 million dollars richer.  If you aren’t satisfied after that, there are still persons on the world’s most wanted listed that could each net you between $1million and $10 million.