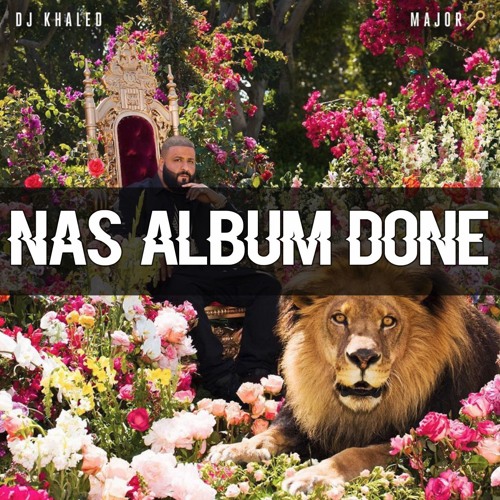 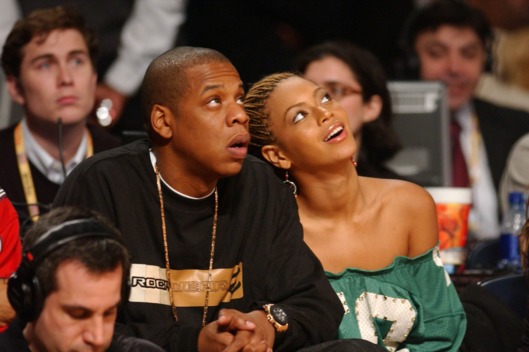 The Jay and Bey album has been talked about since their joint tour in 2015.  An album was supposed to come that year, then in 2016 and then in 2017 again.  Jay did confirm in an interview last month (in which he admitted to straying from Beyoncé), that he and Bey were working on and completed a joint album.  Some of that material was used as inspiration for Beyoncé’s solo album and the joint album is somewhere sitting on a hard drive.  Jay said that they could still release the material in the future, but who knows at this point?

Wayne fans are still holding out that this album will eventually come out.  This album was on the top of expected 2016 and 2017 rap album lists, and is on this one as well.  At the end of the day, the attorneys will make the final decision on if any of us ever hear this album in its entirety.

This one is another one that was supposed to be due out in 2016.  Kanye even released the first single from the album in 2016, and then that was it for new Ye solo material.  Ye has been spotted in studios, so we know that is for sure working on something.  We were hoping that this was the year to hear this album, which unless a miracle happens tonight or tomorrow, we will have to wait to 2018 for.

Nas discussed an album that hasn’t been released yet, are you really surprised?  Nas has announced a dozen albums over the years that never saw an actual release date.  This album, according to Nas “is done”, just none of us have heard it yet.  Maybe we will get to hear it in 2018………..or maybe not.  Nas being Nas. 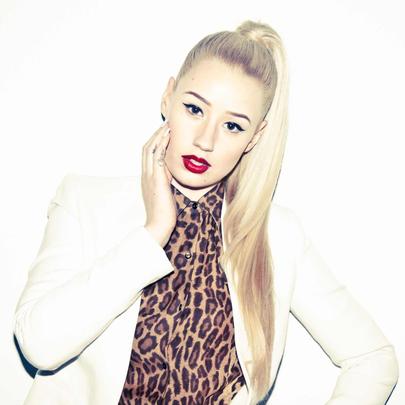 This album was originally slated for release in mid-2016, then got pushed back to beginning of 2017, then got pushed to the end of summer 2017 and now has been tentatively pushed back for mid-2018.  Two years in the making, and thus far two singles and two videos.  A bunch of tracks have been recorded and a bunch of tracks already have been scrapped.  She is now with a new label, and has retitled her album to “Surviving The Summer”. 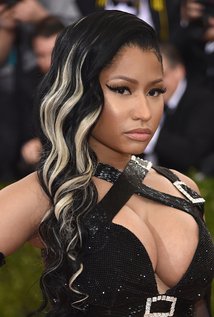 So we know that Nicki has been involved in a lot of ventures outside of the studio, but if Nicki wants to stay relevant in today’s rap scene, she better release something soon.  Between Remy Ma, Cardi B, Kamaiyah and a host of other young female MCs trying to blow up, Nicki has more competition now than she had three or four years ago.  She has released a few songs earlier this year, sparking rumors of album getting released this 2017, but we know that never happened.  Nicki better get on it.

Fetty Wap’s second album, titled “King Zoo” was due out by summer of ’17.  By that time, the only progress was that one single had been released.  Fetty’s first album in 2015 was a huge success all around the US markets, and he released 4 singles.  Fetty Wap was arrested in November for drunken drag racing, so that might delay an actual release of this album.

Cardi B cooked up the charts this summer with multiple hits kicked off by the track “Bodak Yellow”.  The best time to strike is while the iron is hot, and Cardi’s iron is hotter than any female MC out there.  Maybe even from any MC today.  Cardi said that she has enough songs completed for a complete album, but is waiting it out until 2018 to deliver the right album to fans.

These two have teased about a joint album for two years now, actually going on three now.  Fans are still waiting for it.  Some close to the rappers say it is coming out, other people say its never coming out and some people say its already done.  At the top of 2017, we were hoping that this would get officially released, and now here we are in the end of December hoping it will be out at least at some point in the next year.  Come on fellas, don’t make us wait much more!

Did we miss any?